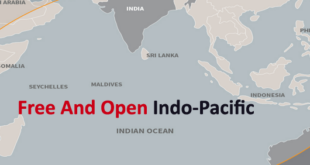 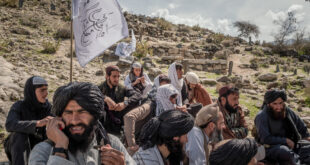 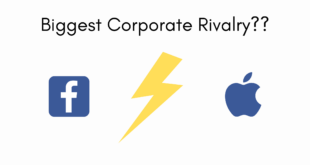 The horrific scenes from Kabul airport, where two teenagers died from the felling of the US warplane. It was not expected that the Afghan capital will be conquered that soon, the insurgents swiped all the major cities within seven days without any strong resistance. It was even told by Taliban spokesperson that they did not want to take Kabul by force and they took charge of the city because the Afghan forces surrendered and the country’s executives ran away with bags full of money. According to the Russian embassy’s spokesperson, President Ashraf Ghani flee to UAE with $ 169 Million and applied for asylum there. There is some resistance from the anti-Taliban faction named Northern federation Alliance under the command of Ahmad Masood in Panjshir, this place is unique in the sense that it is yet to be conquered by the Taliban though they tried multiple times in the 1990s.

The scenes of the American embassy, where an army helicopter was rescuing American citizens, seemed familiar to Vietnam, where the United States of America faced a similar kind of humiliation about half a century ago. It was deemed to happen as predicted by many analysts. One of the prognosis is of former army chief General Ashfaq Kayani,

Vali Nasr’s book can be consulted for that particular prediction where General Kayani warned American counterparts that their plan to build a might Afghan army is flawed from its roots. He also predicted that a half-trained Afghan army will not be able to resist the Taliban and will be a problem for Pakistan in the end, as they will find extremist means to survive after the Taliban takeover.

After 20 years of fighting and spending trillions of dollars in Afghanistan, the United States and its alliance failed to remove the threat of terrorism instead they changed their definition of terrorism. The new definition can be construed from the interview of the United Kingdom Chief of Defence Staff, where he used the term ‘Country boys’ instead of terrorist for Taliban.

Now, with the fall of Kabul, the question arises either Taliban 2.0 will be different from the past. Though they announced an amnesty for everyone and pledged to provide fundamental rights under sharia, especially to women, still horrific memories of their previous rule are prevalent in the atmosphere due to which people are rushing towards exit points to get somewhere safe. Furthermore, it would be a challenge for the Taliban to run a country with their obscurantist approach, as a social change that took place in Afghanistan since 9/11 cannot be reversed. So far, the situation seems to be under their control as life is getting normal on the streets of a war-torn country. But, even after a week of taking Kabul, they are failed to form a government, one the reason is the ethnic divides in the country with 34 provinces and more than 400 districts. It is high time for the Taliban to accommodate all stakeholders of the country in formulating the government rather than repeating the mistake of the 1990s.

Previous Soul of a singer
Next Creation of Taliban