Open Ballot Chaos in the Senate of Pakistan 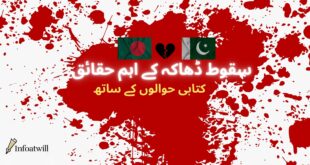 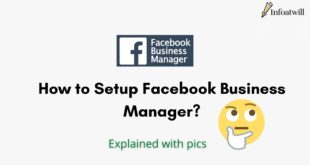 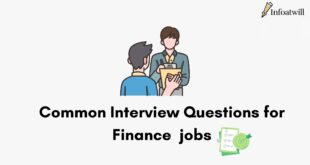 Senate is known to be the upper house for many developed and underdeveloped countries. In Pakistan, it was first introduced in 1973 as a bicameral legislature. The main purpose of a senate is to eliminate the inequality between the provinces in the national assembly, that’s why the senate is comprised of  equal representation from all provinces. All the senators are selected by secret ballot single transferable vote procedure through each provincial assembly, the same procedure applied in the national assembly for senators from the capital. It is assumed that parties will get their share of senators against their representation in the provincial and national assemblies but it is not the case in Pakistan, as open ballot chaos in the Senate is point of contention between warring parties of parliament.

Since 1973, senate elections have always been a cause of commotion inside and outside the parliament. The party that loses the election always blame other parties for horse-trading and purchasing parliamentarian’s loyalty. Recently the government created a rift in the national assembly when their candidate lost a seat from the national assembly even though they had a majority for it.

In 2021 the ruling party tried to get senate elections done through the open ballot with the help of an ordinance but it was not supported by a firm logic or any article of the constitution. The government also tried to get it done through parliament but it was not supported by the opposition due to which all the government’s struggle went in vain. The honourable Supreme Court was also consulted regarding this matter and gave a verdict against open ballot elections and it guides the election commission to conduct senate elections in a manner that has been provided by the constitution of Pakistan.

As per article 226 of the constitution, all elections shall be held through secret ballot except for the Prime minister and chief minister, which is to be done through a show of hands. It has been observed that the ruling party was failed to establish their arguments against the sanctity of vote which resulted in turmoil during the 2021 senate elections.

There are many examples worldwide for us to examine how our system is flawed against other operating systems in the world. In our neighbour, India Rajya Sabha is known as the upper house of parliament which uses the same method as Pakistan of the single transferable vote but is through the open ballot. In the United States of America, Senators for the senate are selected directly through public voting. Similarly, in Australia, senators for the senate are selected by public voting through a single transferable vote.

If the ruling party is genuinely interested in blocking the route of horse-trading and scrutinizing the flawed procedure of senate elections then it has to get viable and apposite legislation, it can only be done with the opposition on board as ruling does not have a 2/3 majority to neglect opposition in the legislation process. In this regard, there are some suggestions regarding senate elections in Pakistan that are accepted worldwide.

1- Proportional representation: As the purpose of the senate is to provide equal representation to provinces. So it can be done by allocating some seats in the senate to parties against their provincial assembly percentage. In this case, the need for conducting an election will eradicate and will reduce the expense of the taxpayer.

2- Pakistan can adopt the procedure of the single transferable vote method through public voting, the same as in Australia. In this case, the general audience will have the chance to select senators as per their preference.

3- As per the procedure of US senate elections, Pakistan can adopt the first past the voting method through public voting, similarly in this process general audience has the authority to choose their preferred candidate for senate.

In the end, it all depends on the intention of the ruling party, either they are honest in their struggle to get free and fair senate elections or it is just another political trick to pressurize the opposition. As per the law of attraction, your thoughts become your reality and in this case, the government can convert their benign proposals into reality by continuously engaging with the opposition and do appropriate legislation.

Historical perspective of The Senate Around the world